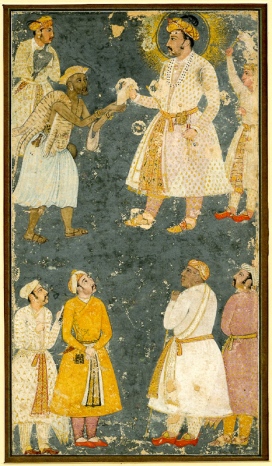 Addo Abdur Rahman is the story of a popular Sindhi character told by Amarlal Hingorani and translated by TH Advani. Addo is a Sindhi word that means brother.

One thought on “Addo Abdur Rahman: a tale from Sindh by Amarlal Hingorani”

Sindh: Stories from a Vanished Homeland 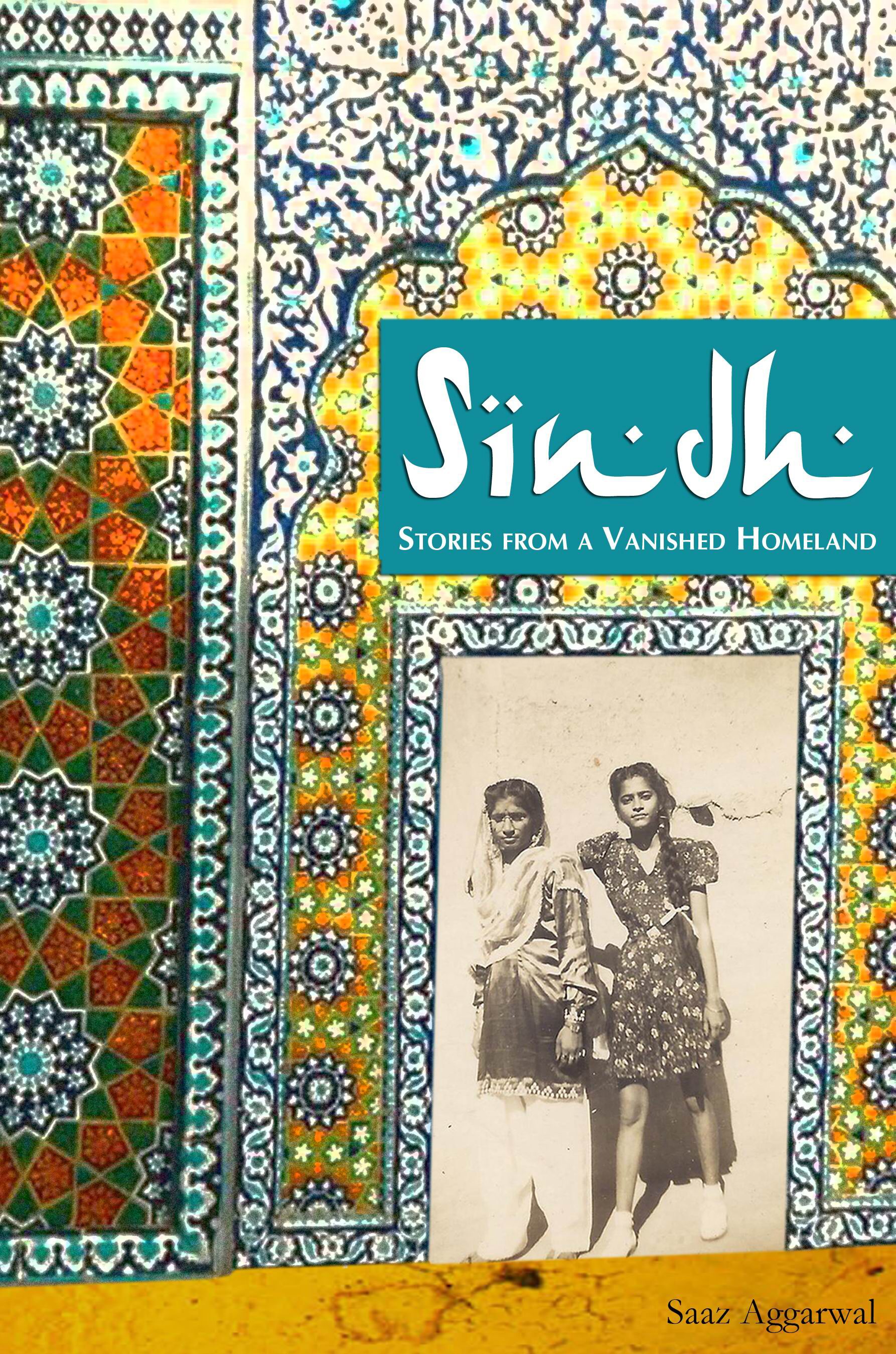 A tribute to a landless but brave and high-achieving people

Like looking into a mirror for the first time